Meet the Titmouse animators behind the new 2D short

A team of artists from Emmy Award-winning animation studio Titmouse recently explored what’s really going on behind the screens of video meetings.

Their hilarious new 2D short film travels deep inside the minds of meeting participants for a quirky yet critical look at mysterious worlds beyond the webcam.

Watch The Mystery of Meetings below 👇

Watch the full roundtable with the team to learn what inspired each segment and peek into the creative process behind the short.

Don't miss our Q&A with:

Meet the team behind "The Mystery" 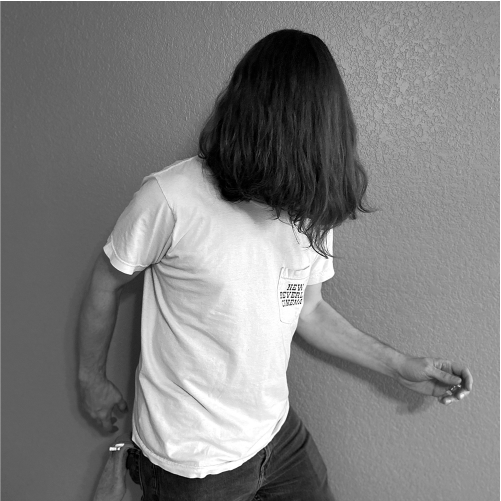 Animation Director Additional credits: Metalocalypse, Rick and Morty: Exquisite Corpse, Fairfax
Matt Taylor, an animation director at Titmouse, brings a unique and playful vision to each project. While it’s unknown if he is carbon-based, alien, cyborg, or some other life form, it’s a fact that his tenure at Titmouse began in 2007 with Metalocalypse. In 2017, he directed the award-winning Rick and Morty: Exquisite Corpse, which involved 22 artists and masterfully weaved together their original shorts. The end result was one mind-blowing LSD-inspired short for Adult Swim. Cartoons and metal music are two of Matt’s favorite things. 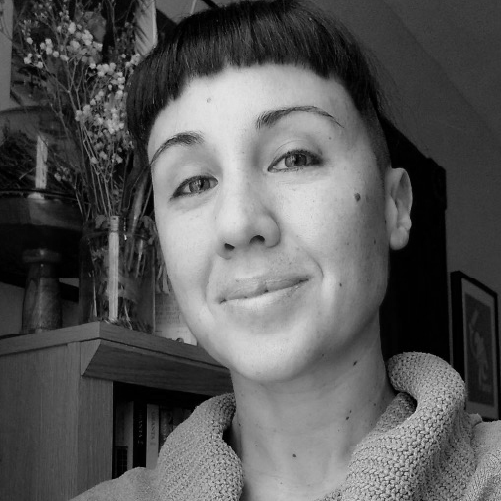 Animator Additional credits: Sesame Street, Swing, SpongeBob SquarePants 360
An artist and filmmaker, Mari Jaye has created traditional, VR, and 360-animated works that have screened in festivals worldwide including Annecy, Animaze, and SIGGRAPH Asia. She has worked with Comedy Central, the New York Foundation for the Arts (NYFA), MTV, and Sesame Workshop among others, recently directing and animating on Nickelodeon’s first hand-drawn SpongeBob SquarePants 360 video. Mari Jaye is an NYFA Fellow, an Asian American Arts Alliance Urban Artist Initiative (UAI) Fellow, and a co-founder of Family Camp, a NYC animation collective that just completed their fourth collaborative short together. 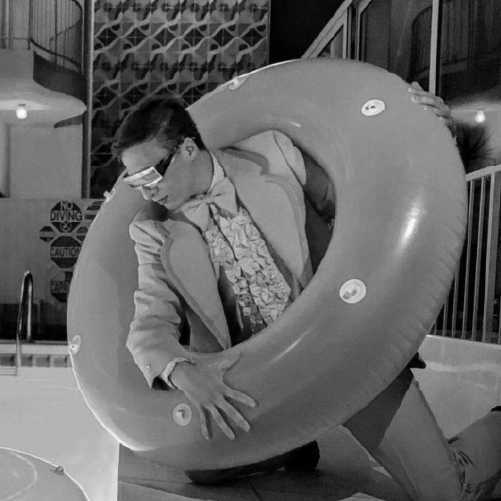 Animator Additional credits: Thundercats Roar, Centaurworld, AREA21
Jeremy started as a traditional animator at Titmouse and has since worn many hats including storyboard artist, director, showrunner, and creator. His previous work includes showrunning a series of seven music videos for an EDM/Hip Hop duo called AREA21, and episodic directing on a variety of streaming/television projects such as Thundercats Roar and Centaurworld. Fueled by his love for coffee and animation, Jeremy has accomplished a handful of independent projects that influenced the look of many mainstream productions, including his 2016 proof of concept trailer Analog On and a series he developed at Cartoon Network in 2017 called Outrun Express. 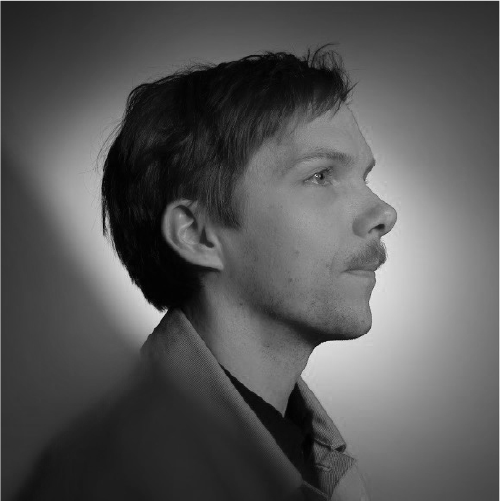 Animator Additional credits: Velodrool, Moulinet, Sounds Good, Sierra
Sander is an animation director from Estonia who has previously directed three films: Velodrool (2015), Moulinet (2017), and Sounds Good (2018), which traveled to festivals such as Annecy, DOK Leipzig, Ottawa, Go Short, Stuttgart, Fredrikstad, Kaboom, Supertoon, Animateka, and GLAS. Besides films, he has animated a music video for Tommy Cash, participated in a popular commercial for Rick and Morty, and has been a VJ at numerous events. Sander also worked as a 2D artist for the multi-awarded film The Old Man Movie (2019) and is teaching traditional animation at the Estonian Academy of Arts. He has just finished his short Sierra (2022) which is now traveling around film festivals around the world. 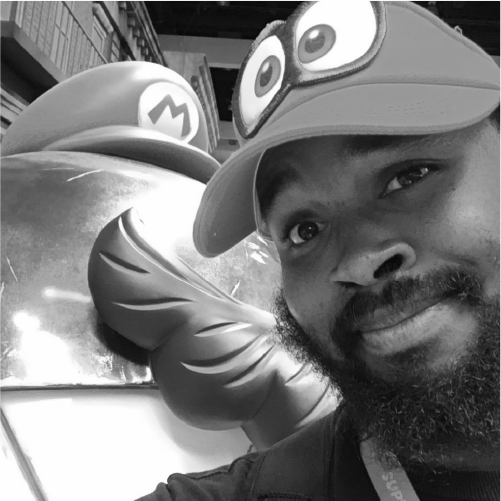 Animator Additional credits: Metalocalypse, Moonbeam City, Star Trek: Lower Decks
Dante is a director/storyboard artist at Titmouse. Dante has previously worked for Cartoon Network as a storyboard revisionist on shows including OK K.O! Let’s Be Heroes, Craig of the Creek, and JJ Villard’s Fairy Tales. During his time at Titmouse, he has taken the role of a storyboard artist, animation supervisor, and animator. He also served as the director on the Titmouse mini-series Pandemica for The ONE Campaign, which won a Webby Award in the “People’s Voice Winner” category for Public Service and Activism. Dante was on the animation team for Jay-Z’s “The Story of OJ” music video, which went on to win many awards. He has worked on numerous other animation projects including Star Trek: Lower Decks, Metalocalypse (lead animator), King Star King, and Moonbeam City. Most importantly, Dante loves pugs and creating animations of pugs. 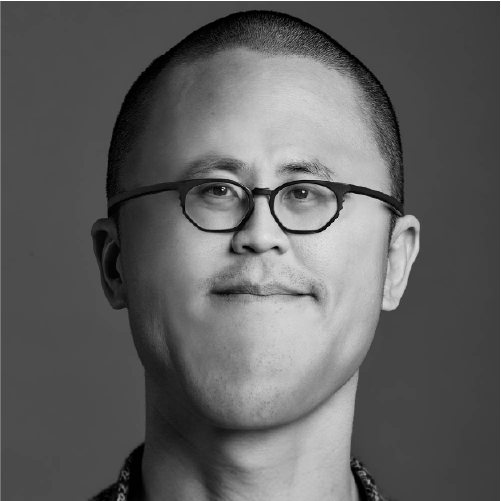 Animator Additional credits: Randy Cunningham: 9th Grade Ninja, By the Stream, Kinderwood
Otto is a director and art director at Titmouse. Originally a background painter for Metalocalypse, he has grown in his artistic responsibilities at Titmouse and directed title sequences for the feature documentaries Sunset Strip and Jaco. He was the art director for Randy Cunningham: 9th Grade Ninja on Disney XD. His short By the Stream was an official selection at Annecy International Animated Film Festival. 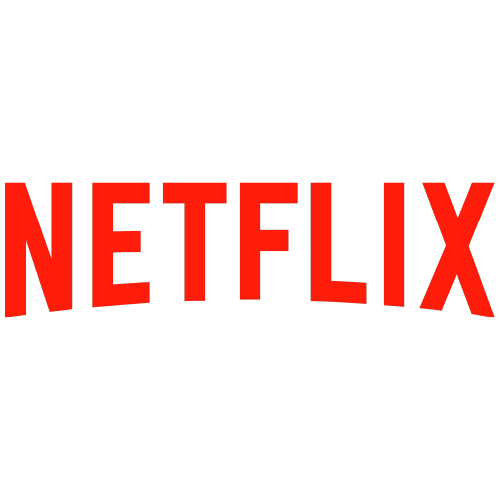 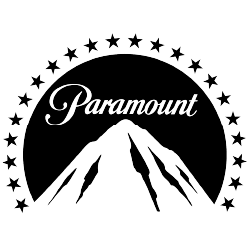 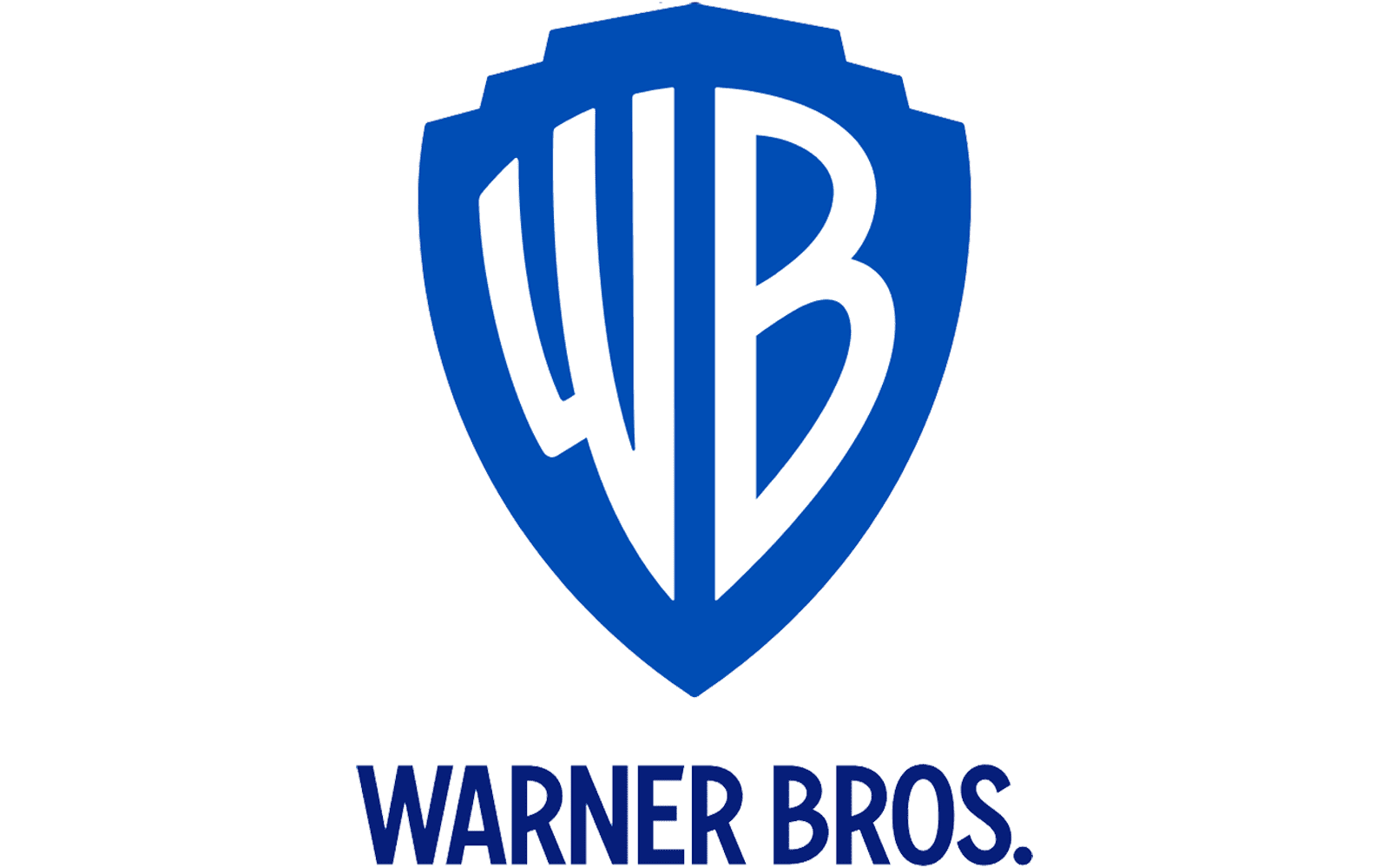 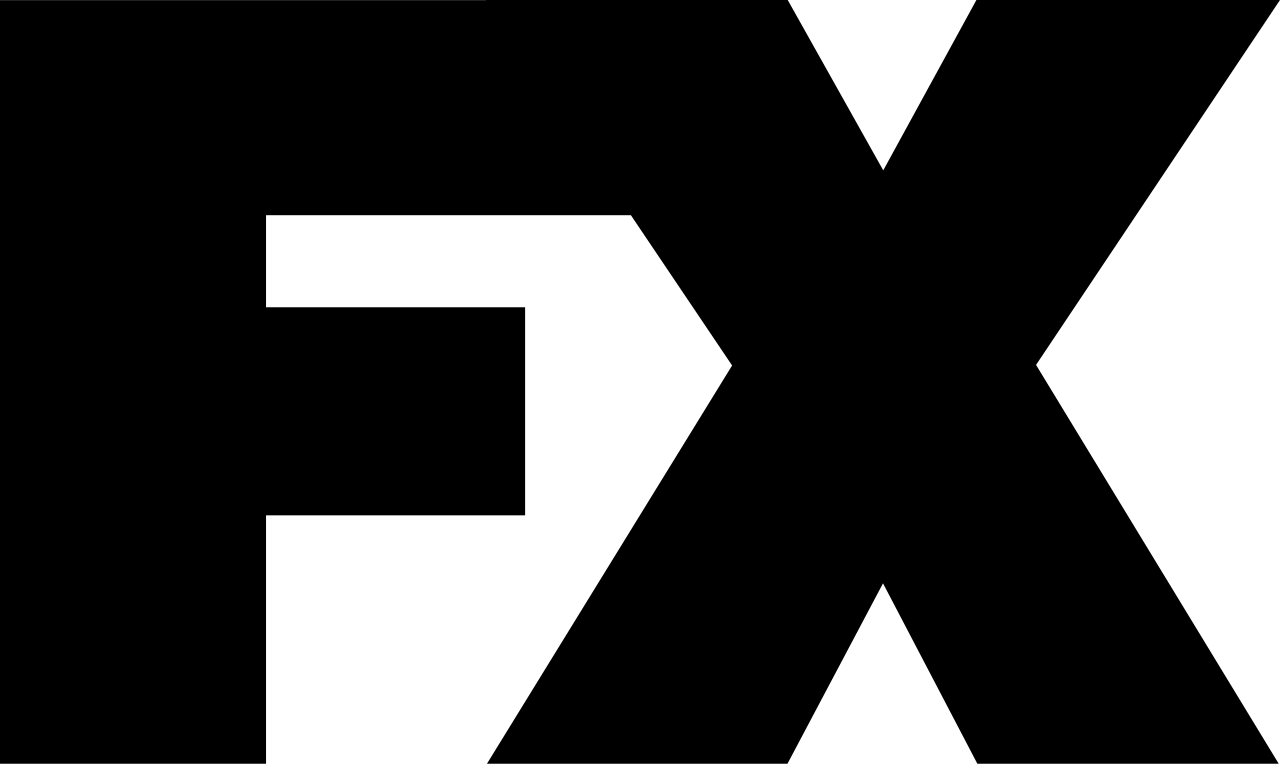 This project gave us the opportunity to stretch our creativity, try new things, and have a lot of fun together. 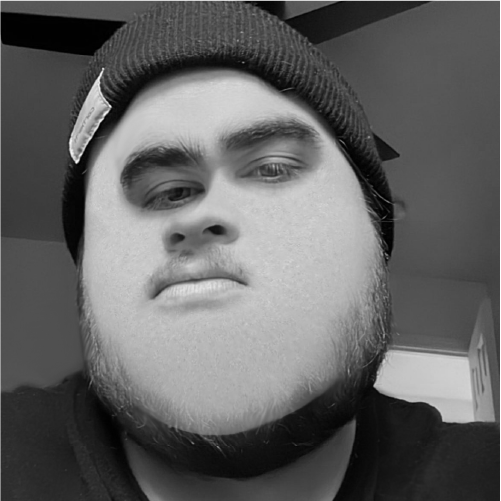 It all comes together in Bluescape